What is the Kendo?

Kendo, is the art of Japanese fencing. “Ken” or tsurugi is from the character meaning sword. The character for “Do” or michi includes the meaning way or path which translates as “The way of the sword”. A path in life which is followed through the training of kendo.

Modern Kendo bears but faint resemblance to Kenjutsu and to its feudal origins of sword wielding samurai warriors which are today depicted in movies and television. Kendo, literally translated, “the way of the sword,” cannot be traced to a single founder or given an exact founding date. The story of the rise of modern Kendo begins with the samurai and extends over the culture of several centuries.

By the end of the 12th century, the authority of the Japanese central government had declined. Bands of warriors grouped together for protection forming local aristocracies. Feudalism had come of age, and was to dominate Japan for several centuries. With the establishment of the Shogun in Kamakura and military rule controlling Japan, a new military class and their lifestyle called Bushido, “the way of the warrior,” gained prominence. Bushido stressed the virtues of bravery, loyalty, honor, self discipline and stoical acceptance of death. Certainly, the influence of Bushido extended to modern Japanese society and Kendo was also to be greatly influenced by this thinking

Although the outward appearance and some of the ideals have changed with the changing needs of the people, Kendo continues to build character, self-discipline and respect. Despite a sportlike atmosphere, Kendo remains steeped in tradition which must never be forgotten. For here lies the strength of Kendo which has carried it throughout history and will carry it far into the future.

Kendo equipment consists of the swords, uniform and armor. There are two types of wooden swords used. First, the bokken or bokuto, a solid wood sword made of oak or another suitable hardwood. The bokken is used for basics and forms practice (kata). Second, the shinai, is made up of four bamboo staves and leather. The shinai is used for full contact sparring practice. The uniform or dogi consists of woven cotton top called a keikogi and pleated skirt-like trousers called a hakama. The armor or bogu consists of four pieces: the helmet (men), the body protector (do), the gloves (kote), and the hip and groin protector (tare). 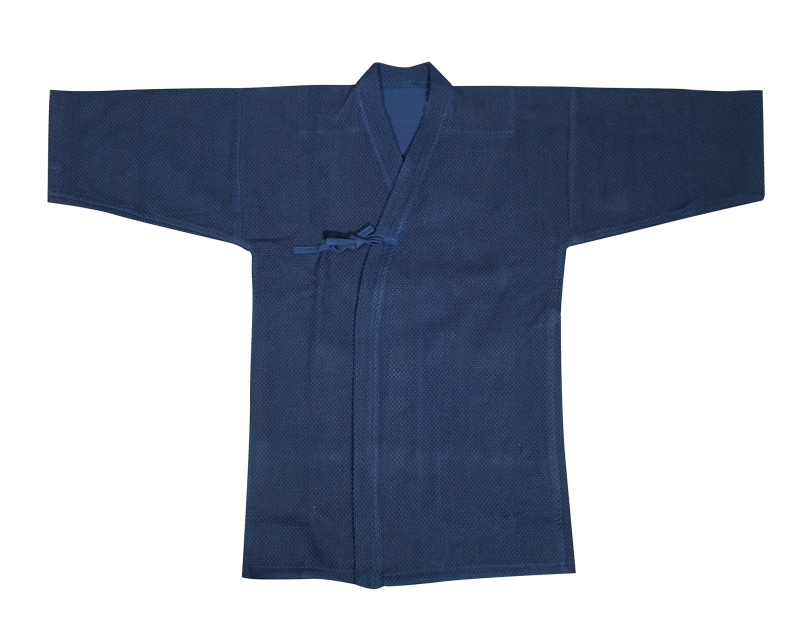 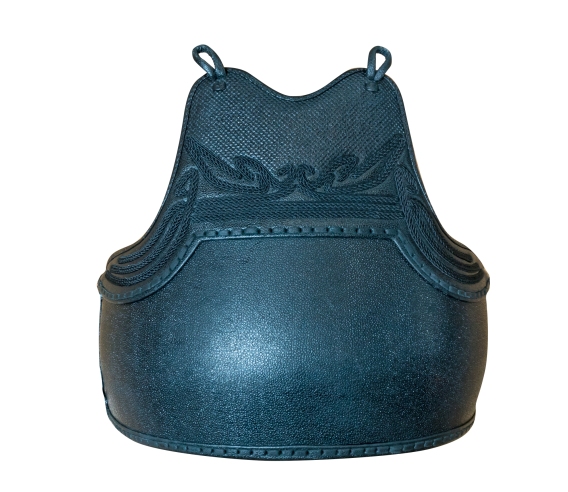 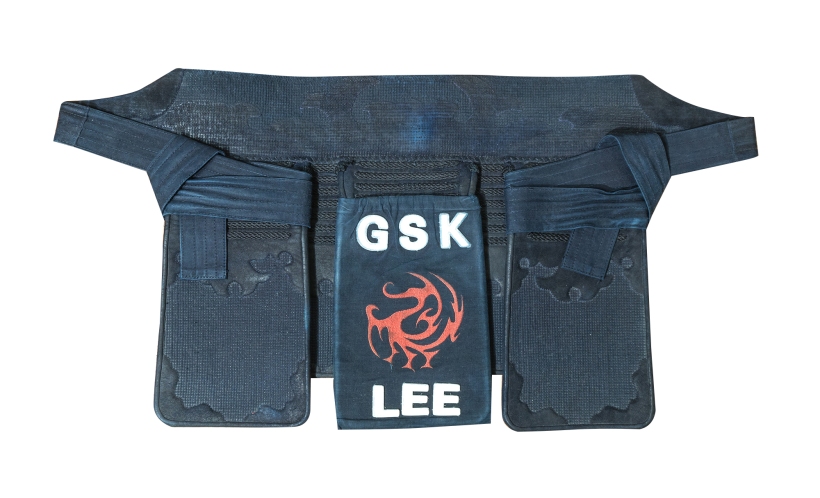 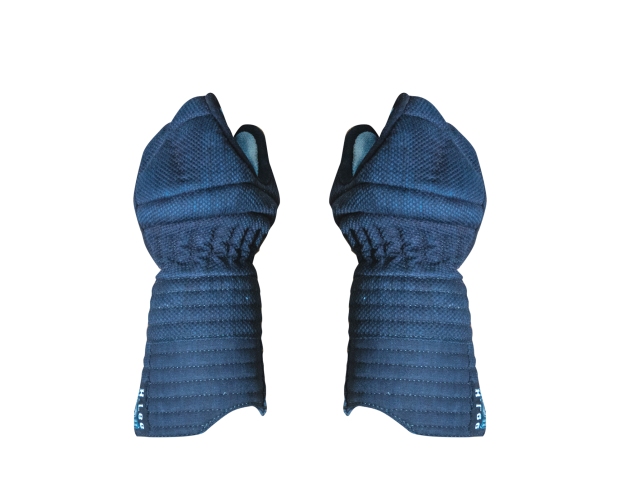 The basic operation of kendo 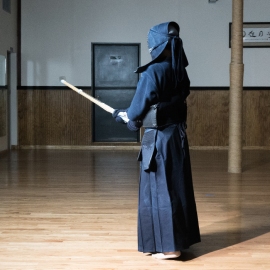 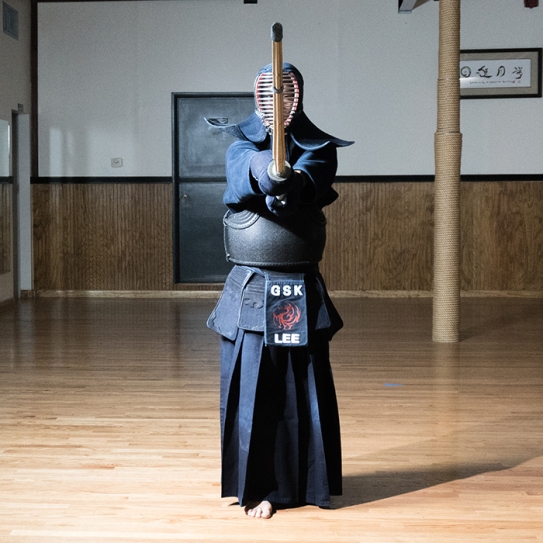 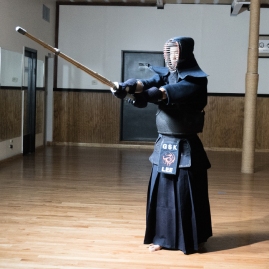 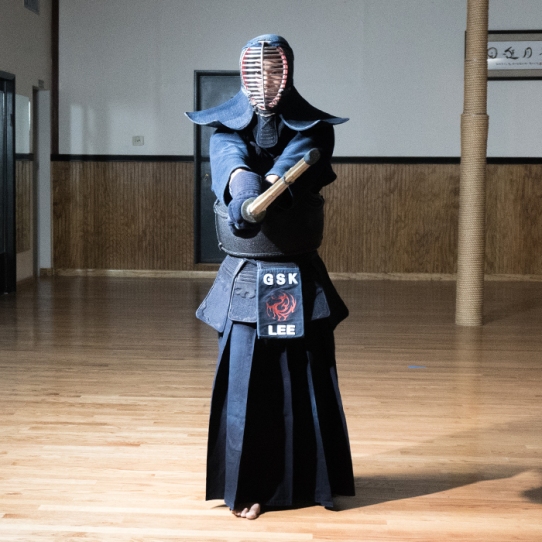 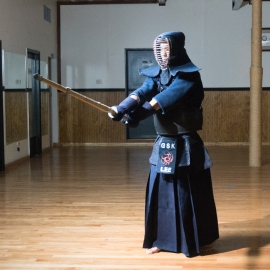 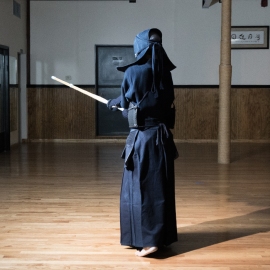 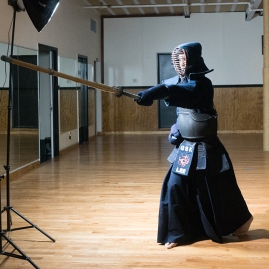 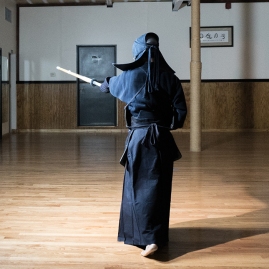